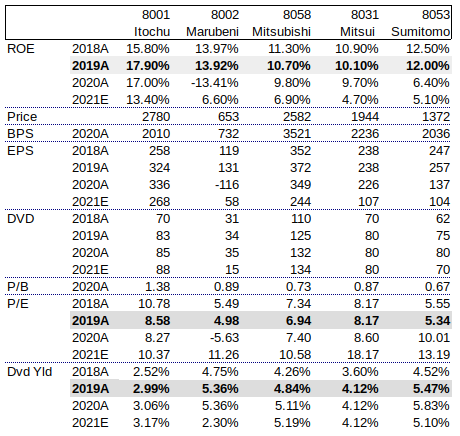 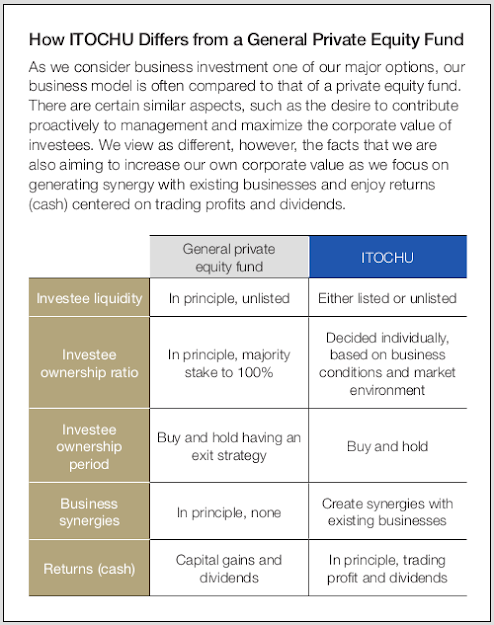 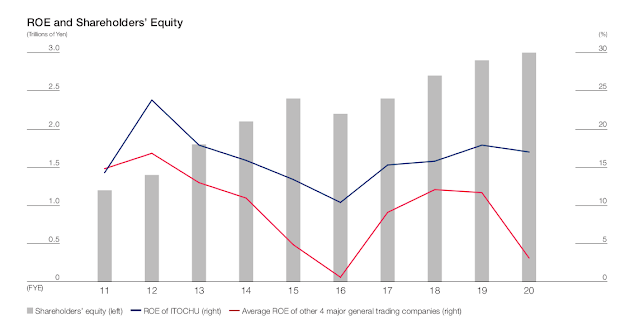 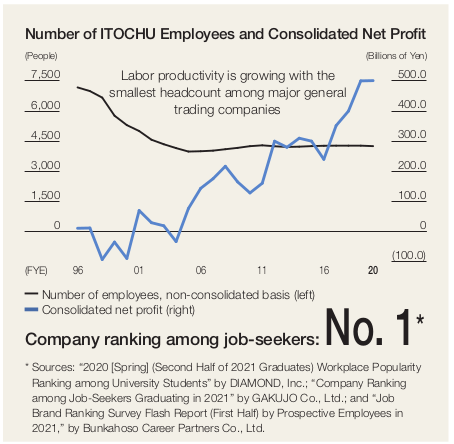 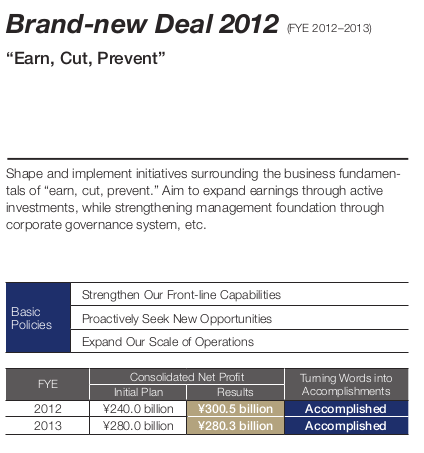 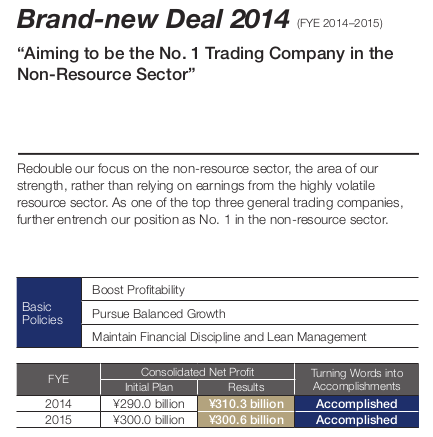 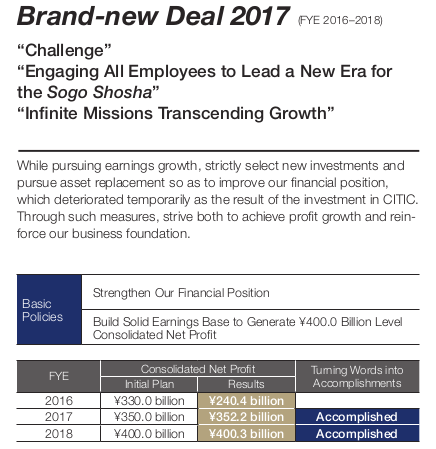 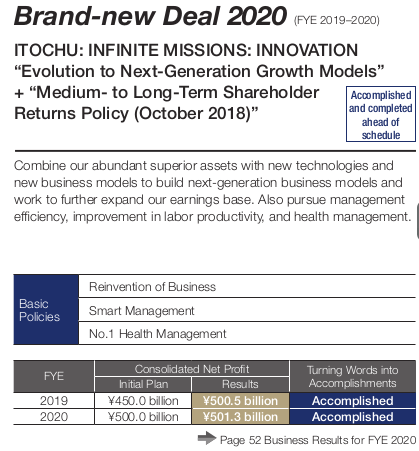 So Itochu looks very interesting. This doesn't count as much of an analysis, though, as you would have to go and dig into the balance sheet and see what's in there and how they're valued. Buffett said the accounting is good, but I think he means that many of these companies report under IFRS or GAAP standards and are audited by major accounting firms (well, this was true with GE and Enron too, not to say shosha are either of those).
Marubeni took a big writedown in 2020, so you never know when these things will happen. I don't think we have enough information to make our own estimate of what these things are worth. So you have to just look at and use what we have. And I guess that would be cash flows and dividends. You can't really fudge those.
Conclusion
This is kind of interesting, and as I said, I will spend some time looking at these companies. But I am not at this point jumping with excitement about buying these names. If any, Itochu is certainly interesting. The others? Not sure.
A lot of these companies talk about wanting to invest for the future, but you can't just wake up one day and decide that you are now suddenly a venture capitalist. Marubeni has a fixed amount they said they want to invest in new businesses, which is kind of frightening. When you say you want to invest X in a certain sector, it makes management want to fulfill that regardless of the opportunity. Why would you want to do that? Maybe 0 is the best course of action.
I probably told you guys about a supplier in Japan who told me that certain period-ends, they get a big influx of new orders. Why? Clients say they have money left over in their budgets and if they don't use them up, it will be cut next year. Nobody wants their budgets to be cut! Makes sense for the division, but a nightmare for shareholders!
Some of these annual reports eerily resemble Immelt's nonsensical ramblings about investing in the future and technology too. Scary.
Shosha investments in the past have been related to their clients; buying a factory that manufactured goods for them or a client, buying mines, oil fields, refiners, processors or farms that exported supplies to Japan etc. So there was this expertise and some proprietary knowledge behind those investments.
But venture capital?  I'm not sure how that would work. It might work!  But it might not. Who knows.
Anyway, I will probably follow up with more posts because this is sort of interesting.
Posted by kk at 6:37 PM